Part 1: Humiliation is Not a Choice

This past weekend, we reversed Step 1. While Jessie is talking about missing people signs for her step, I'm going to talk about something else. Instead of helping people, we decided to be the people in need by doing various things, like pretending to collapse or throwing up, or stealing someone's purse (Jessie’s). Would anyone help us? Would anyone notice we were the people on the signs? Would anyone care?

Will Anyone Help Us?

Millions of human beings walking and talking and interacting all day, cut from the same cloth, but we usually don’t get to sit back and see that from a different lens.

In many ways, this weekend was complete bullshit. Are we saying that everyone who didn't help me while I was puking or laying there is a bad person? Of course not. Do we think that a day of sitting on the ground can make us understand what it means to be a runaway, or an abandoned person, or someone who’s living on the streets? Hell no! I can’t even begin to understand that reality. When I was a teenager, I was obsessed with that Leo DiCaprio movie, The Basketball Diaries. I remember vividly wondering how he could have gone from being someone with a home and a loving mother to a junkie on the streets in just a year. It made me feel like we could all be that way, that no matter how well things are going, I could be ten minutes away from that. I experienced that strange feeling again today. But just because I spent a day sitting on the streets—which, mind you, absolutely sucked!—doesn’t mean jack shit.

That said, today did give me some kind of insight. If nothing else, it gave me a real feeling of how self-centered I am, how I’m in complete denial of everything around me at all times.

Basically, I felt completely microscopic. All of these chipper people were walking by, going on about their happy Sundays. I could hear them talking about their lives, their brunch plans, their replays of bad dates from the night before. I felt stripped of my ego, in a way. I just felt uncomfortable, I didn’t want anyone to really see me. As the hours went on, I even felt a bit angry. I heard people laughing and carrying on conversations in front of me and they didn't even bother to look at me.

So what does it mean to feel ashamed? Do you remember feeling humiliated as a kid? I do. I remember one time when my fourth grade math teacher asked me a question in front of the whole class and I didn’t know the answer. He just kept pressing me to answer it, knowing that I hadn’t done the homework. Such a stupid thing—but at the time, I wanted to die. I felt so ashamed, I put my head down on the desk and I just started bawling my eyes out in front of the entire class! It was the most traumatic experience of my life at that point, and I still haven’t forgotten that feeling. After that, I specifically remember making all of these crazy drawings about death and monsters. My mom got worried, but I think that humility made me get creative, it made me use my imagination more. Man, it’s been a long time since I’ve felt that kind of humiliation.

Every time I’m on the verge of a new experience, I feel like a giddy little kid on Christmas morning. All the butterflies I felt as a five-year-old come rushing back...

At the same time, there was something poetic about viewing society like this. I was able to witness life in motion without being right in the middle of it. It made me think about how I rarely just sit and observe the world around me. Here we are, millions of human beings walking and talking and interacting all day, cut from the same cloth, but we usually don’t get to sit back and see that from a different lens. We rarely get a taste of life from a different perspective because we have to continue on with our own lives, which is why we love to travel, I suppose.

It reminds me of something my friend Les always says: “Find the spectacular in the ordinary.” It's the unknown, it’s the points between thoughts, it’s those lyrical moments that make life special. It reminds me a lot of what Joseph Campbell, the 20th century American mythologist, wrote about this idea of walking into the unknown. But how can I witness my life in those processes? How can I witness life if I'm too busy living it? How can I be as human as possible, without hiding or running or destroying or proving anything, but being able to fully see and be seen? 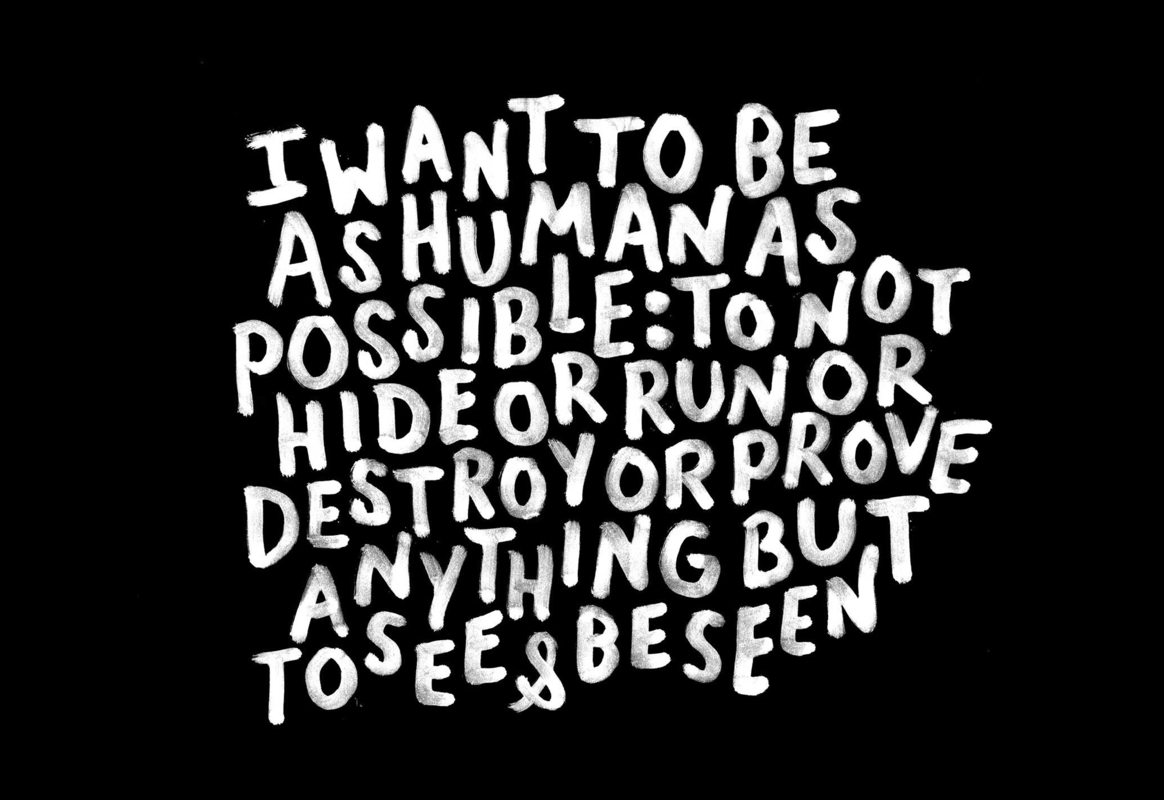 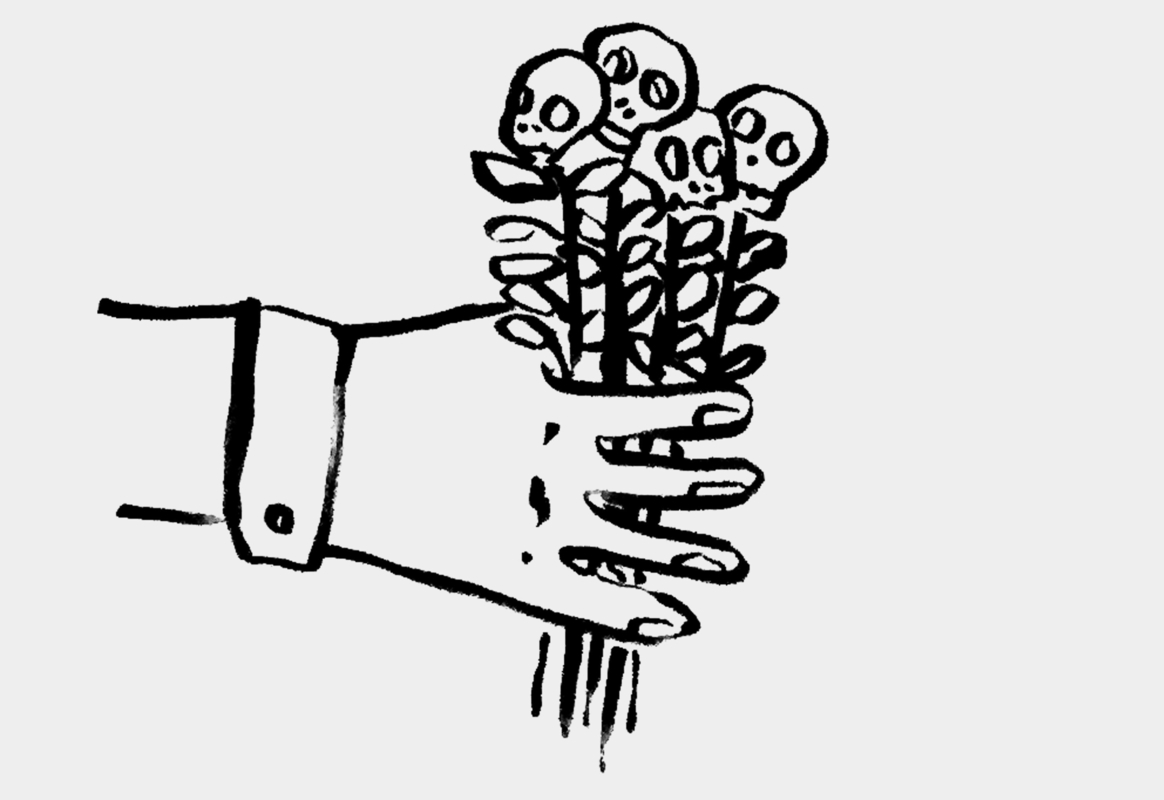 It’s easy to say we should ‘walk the path of the unknown,’ but uncertainty can be crippling. Every time I’m on the verge of a new experience, I feel like a giddy little kid on Christmas morning. All the butterflies I felt as a five-year-old come rushing back; I’m overwhelmed with anticipation. But eventually I stumble across the blemishes of a once-perfect idea, and reality overtakes my hopes and expectations. I do this with myself, with others, and—as a designer—I do this with my work. I do this because I’ve been taught that complacency is the bane of existence; that if I’m not careful, it could become inertia. I know I’m not the only one. One common thread we all share is an instinctual desire for the “new.”

They say art is born of humiliation, and I agree with that, but usually humiliation is not a choice. Usually it’s an event in life that knocks us down—getting dumped, losing your job, losing someone you love. And those events, in turn, propel you into the unknown.

This weekend was all about perspective, but ultimately, what the hell were we even doing? I feel like I’m starting to carry a burden with all this. I feel a weight from talking to so many people about the help they need. It makes me feel horrible, like I have survivor’s guilt. It’s like the idea of transference For further reading: A Client's Guide's to Transference Transference Wikipedia that is used in therapy, where the patient's pain or hardships are being redirected onto the therapist. The same thing is happening to me. The more people I talk to for this experiment, the more I feel the weight of their worlds on me, the more I feel effected by it all. I feel guilt about my own life, and I feel sad for those less fortunate, and even more sad at the fact that I can’t do much, that I won’t really do much to help them. And then I feel guilty for feeling that way. Boohoo, Tim, poor fucking me. I know. 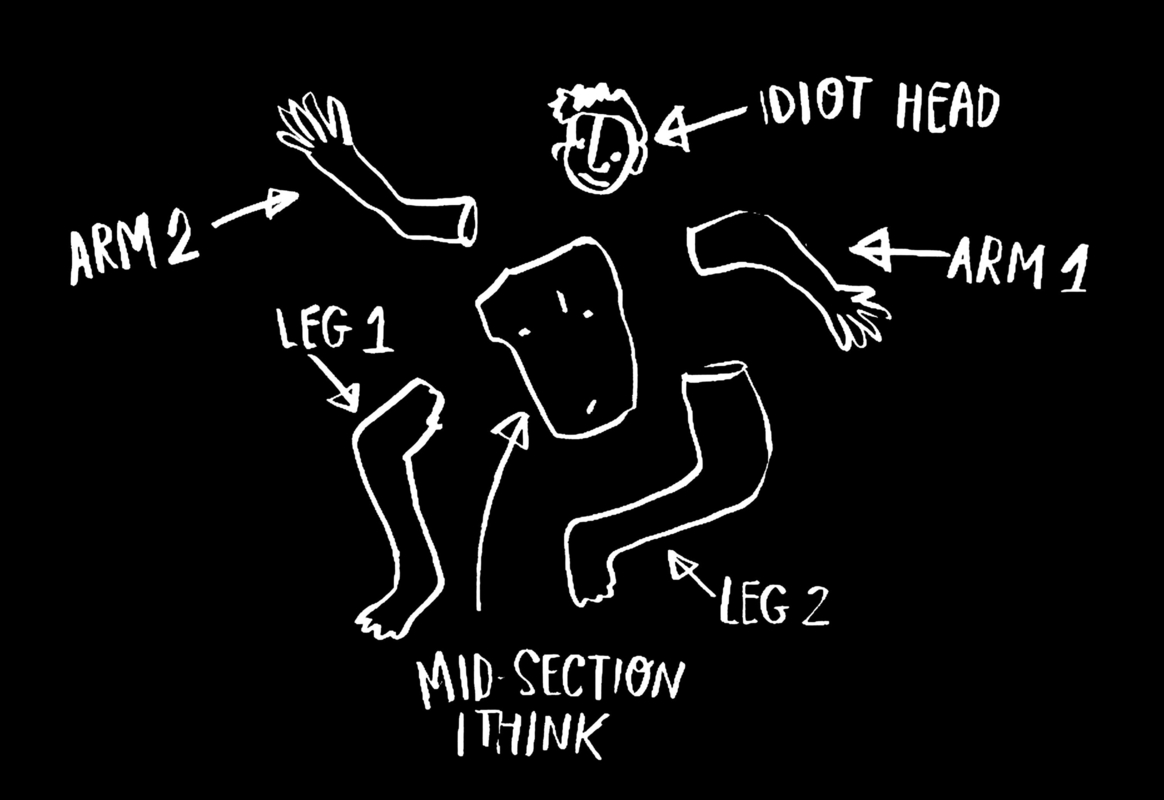 Life works in mysterious ways. A couple of weeks ago I realized I had been charged an extra $10 for a shipping cost. Then, later that day, at the grocery store, I got a $10 refund receipt. I had been holding the receipt for a couple of weeks until today, when I was in line at the grocery store. The guy in front of me was trying to buy a salad with his food stamps card. But it was not working, and he couldn’t get his salad. He pleaded with the woman, but she wouldn’t let him take the salad, of course. He had to walk away empty-handed as everyone behind him watched this go down. I felt really bad for this guy. As he walked away, I asked the lady how much his salad cost. She said $9.50. Wow. I clutched the $10 refund receipt in my pocket, and told her that I would buy his salad. I quickly ran outside to find the guy and tracked him a block down the street, and gave him his salad. He couldn’t believe it. I asked him his name and he said Watson. We talked for a minute, and he thanked me again and again with such sincerity in his eyes. 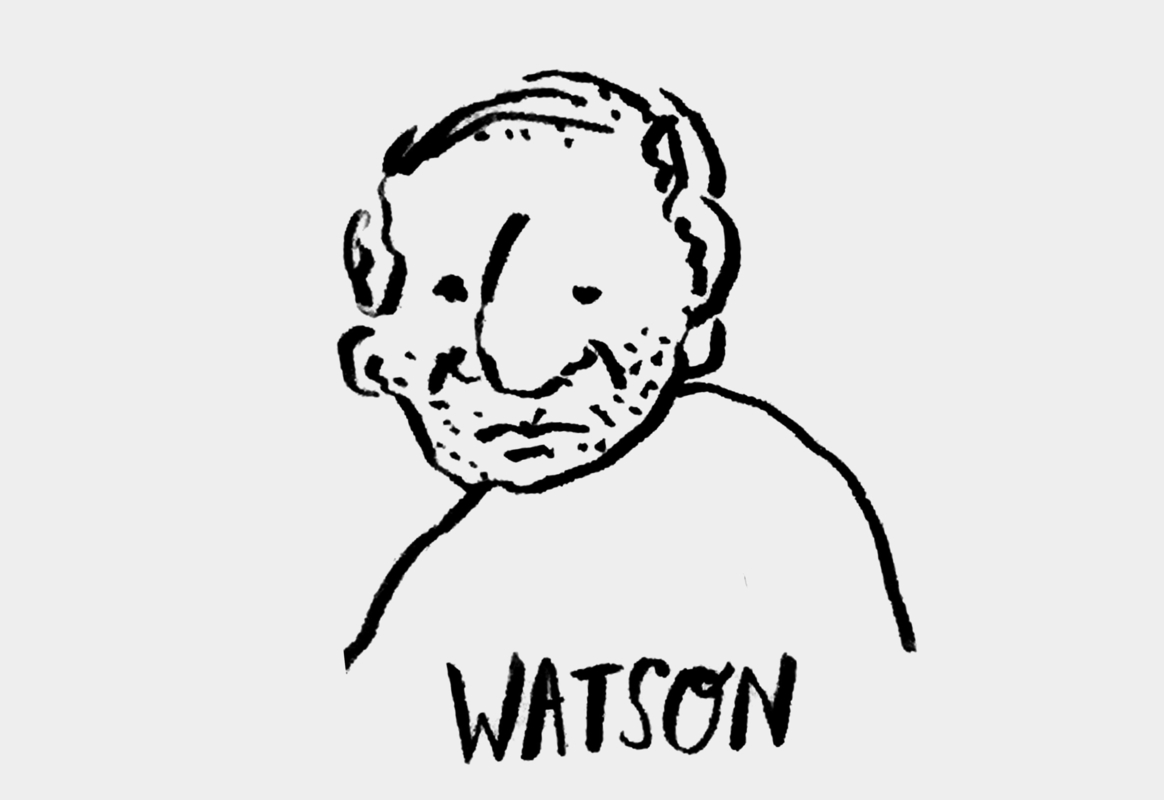 Ultimately, this step was liberating. As I get older, I learn more and more that nothing good comes without a price. That cost comes in many different forms in ordinary life. Suffering for something allows me to better understand the true value or meaning behind it. In many different Eastern traditions, there is the idea that you must die in order to be born again. Finding yourself disconnected and then putting yourself back together again, and again, and again, you learn something about the totality of yourself and your potential. Putting myself in all these awkward experiences—as we’ve done for the first two steps of this experiment, and like we did with 40 Days of Dating—I find myself in such rich territory. New layers of life open up to be discovered. I hope the steps to come will continue to do so, no matter how uncomfortable they can get.

We'd love for you to participate in this 12-Step journey with us. Step two is all about learning to look around more for people who need help, and doing something to create awareness of our apathy. Comment below or tag #12kindsofkindness on social media and let us know your stories. We'd love to hear them!